Located within Weld County, Firestone is a mid-sized city (2020 population of 16,748) approximately 30 miles’ drive from Denver, noted for its sprawling open spaces, outdoor recreational opportunities, community events, and rapidly growing economy.  Living in Firestone offers its residents—many who are families and young professionals—a rural feel, and most residents own their homes. Unlike some towns where white-collar or blue-collar occupations dominate the local economy, Firestone is neither predominantly one nor the other. Instead, it has a mixed workforce of both white- and blue-collar jobs.

There are numerous neighborhood, community and regional parks, including a regional sports complex that serves the communities of Firestone, Frederick and Dacono. This impressive facility hosts a large lap pool, an activity pool with both lazy river and 18-foot slide, steam room, hot tub, dance studio, two gymnasiums, cardio-fitness studios, a state-of-the-art weight room, a child care facility, and meeting spaces. A second facility across the street houses the District’s gymnastics center and active adults (55+) center.

If the open spaces are for you, then enjoy miles of trail within the Firestone Trail system. Here, residents and visitors alike may enjoy the great outdoors and connect to various parks and community amenities. The community also boasts the award-winning Saddleback Golf Club and St. Vrain State Park—which is the only Colorado state park to annex into a town’s limits.

The Town of Firestone continually ranks as one of the safest communities in Colorado, based on the annual review of FBI crime report statistics and population data. In 2014, Firestone was ranked 2nd Safest Small Town in Colorado, and 6th Safest Small Town in the United States, according to the real estate company, Movoto. As of 2019, the overall crime rate in Firestone was 66% lower than the national average (areavibes.com).

The content relating to real estate for sale in this Web site comes in part from the Internet Data eXchange (IDX) program of METROLIST, INC., DBA RECOLORADO © Real estate listings held by brokers other than Keller Williams 1st Realty Associates are marked with the IDX Logo. This information is being provided for the consumer's personal, non-commercial use and may not be used for any other purpose.
All information subject to change and should be independently verified. See Disclaimer
Listing Data last updated: 17th October, 2021 21:00 MST
Privacy Policy
Service by Buying Buddy® IDX CRM 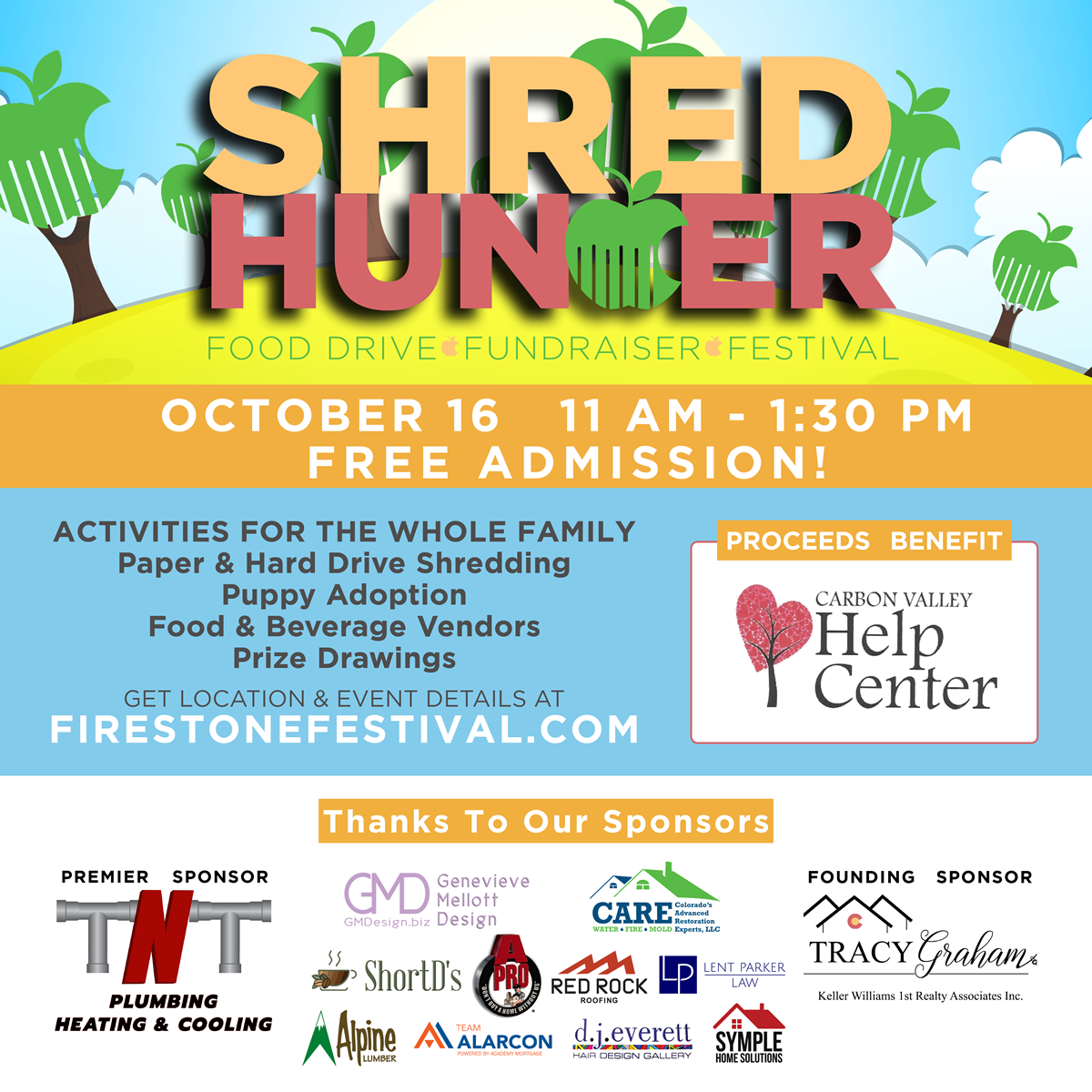